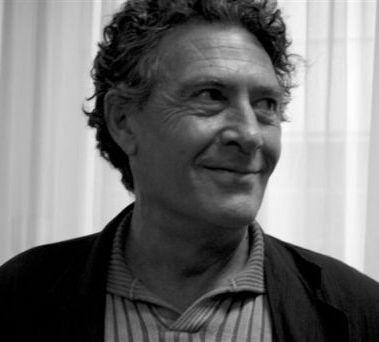 He has been living in Manacor (Mallorca) since 1967 and has a degree in Modern and Contemporary History from the University of Barcelona and a doctorate in Catalan Philology from the Balearic Islands University with a thesis titled Literatura postmoderna. L'obra narrativa de Quim Monzó (Post-modern Literature. The Fiction of Quim Monzó, 1989). He has also been engaged in intense cultural activity in the United States (1995-2002). He presently teaches Literature and is director of the "Varoic" fiction collection of the publishing house Documenta, where he also works as an editor and translates works from other languages into Catalan. He frequently writes for the media and in scientific and cultural reviews where he uses the pseudonyms Hilari Bogbinder, Capità Spolding, Fred Astaire and Fred.

His poetry is based on his own experience and is frequently laced with irony. His profound knowledge of contemporary Anglo-Saxon poetry is evident in his work. He made his debut as a Catalan poet with L'espai del senglar (The Space of the Boar, 1985), which was followed by Quadern d'Es Llombards (Es Llombards Notebook, 1992), these two collections being brought together in a single revised volume titled Poemes (1985-1991) (Poems (1985-1991) and published in 1998. The same year he also published Bolero (Bolero), after which came Absalom (2006), which was awarded the Cavall Verd-Josep M. Llompart critics’ prize for the best poetry collection of the year. In 2014 he was awarded the Carles Riba poetry prize for Refraccions, and in 2018 the Barcelona's Jocs Florals Prize for poetry for Quaderns del port.