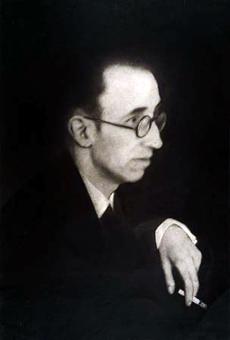 At 25 he was diagnosed tuberculosis and spent the rest of his life in a sanatorium. He mostly wrote during the Spanish Civil War and the immediate postwar period, and one can see the connection between the physical suffering of the day to day of the poet, and the collective suffering of the defeated homeland.

He remained unpublished until his friend Joan Sales published, posthumously, in 1947 in Mexico, the collection Poesies, which had a notable influence on the writers of the first thirty years after the Civil War.

His work has been translated into English and Spanish, and at the present he is considered by critiques one of the most important Catalan poets of the 20th century.