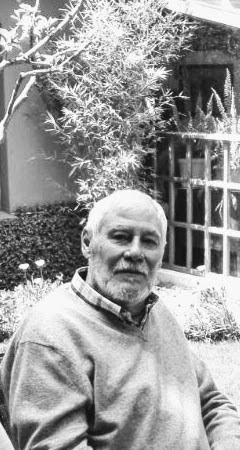 He studied at the Quantity Surveyors School in Madrid, after which he went to live in Berlin from 1969 to 1980. In 1969 he was awarded the Gandia Ausiàs March Prize for Poetry with his book Amb cansera, amb desengany (1971) and, in 1970, he received the same prize for Des del meu exili voluntari (1971). In 1974, the anthology Carn fresca: poesia valenciana jove, edited by Amadeu Fabregat, included his work together with poems by Josep Lluís Fos, Jesús Huguet, Josep Lozano, Josep Piera, Rafael Ventura, Vicent Franch, Josep Lluís Bonet, Joan Navarro and Salvador Jàfer.

His Tricicle per a bestioles (1984) was one of the finalists for the 1983 Gandia Ausiàs March Prize for Poetry. After this third book was published Domènec Canet stopped writing. His poetry is influenced by French poets like Paul Verlaine, André Breton and Jacques Prévert. In 2014 the collection Blanca Doble i d’altres cançons, a work illustrated by Canet himself and which had remained unpublished for many years, finally appeared.