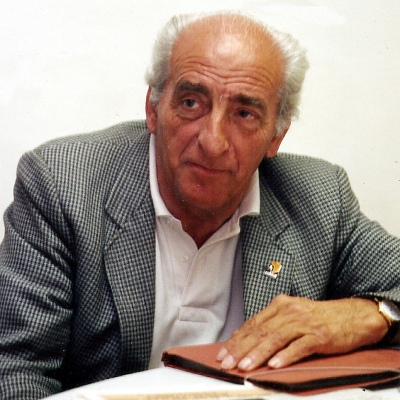 His restless, rebellious character was a constant of his life, from his years at the Pontifical University of Salamanca, through to his work as a priest in the town of Gallifa where he engaged in his theological and social work. Identifying with the open spirit of the Second Vatican Council, he was one of the creators of grassroots Christian communities open to discussion with different political ideologies. One example of this stance is his first book Distensions cristiano-marxistes (1967). He was critical of the church hierarchy and his works are reflections on, and condemnations of its functioning, as can be seen in the works Agonia de l’autoritarisme catòlic (1968) and Contrapunts al camí de l’Opus Dei (1969).

With a strong social commitment, he was in contact with the workers’ movement and the opposition to the Franco regime and took part in several protest actions, for which he was persecuted. He was a leading member of the non-aligned group of the Assembly for Catalonia and, some years later, he founded the Convention for National Independence. In 2002 he published Espanyols per força.

A regular contributor to the written press, in the last years of his life he wrote his memoirs, which are published in two volumes.