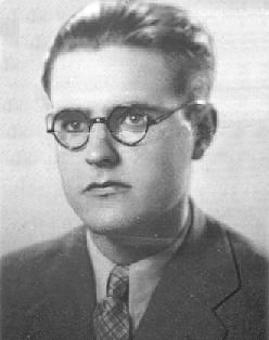 He completed his degree in Arts and Philosophy in Barcelona and his doctorate in Madrid where he was also concerned with the incorporation of Balearic Islands literature into the mainland tendencies. The collection Imitació del foc (Imitation of Fire), of 1938, represents the culminating point of his poetic trajectory. While an adherent of formal rigour, he assimilated foreign techniques (from Góngora to Valéry) into his writing, achieving a style which was both vibrant and concise.

He died of tuberculosis at the age of twenty-five years and his small but solid body of work had considerable impact on the young writers of the wartime generation (Salvador Espriu, Josep Palau i Fabre). His poems have subsequently been recited and set to music and sung by artists such as Maria del Mar Bonet and Celdoni Fonoll, amongst others.