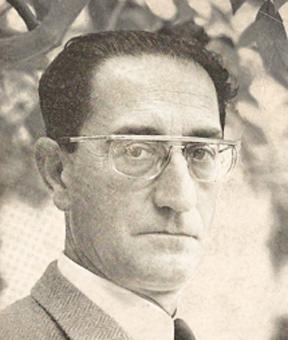 With an Arts degree from the University of Barcelona and a student and friend of Carles Riba and Josep Rubió i Ors, Teixidor published his first collection of poems – Poemes, 1931 (Poems, 1931), of avant-garde inspiration – at the age of nineteen. He wrote for the publications La Publicitat, Mirador and Quaderns de Poesia and embarked on his career as an essay writer with a book on Salvat-Papasseit.

The Civil War removed him from the world of letters for a time but, in 1942, he and Josep Vergés founded the publishing house Destino. In 1948 he began writing poetry again with Camí dels dies (Path of Days) while his work El príncep (The Prince) appeared in 1954, this following upon the death of one of his children. His prose work, culminating in three volumes of diaries (published in 1980, 1986 and 1990 respectively), includes other titles such as Entre les lletres i les arts (Between Letters and the Arts, 1957), Cinc poetes (Five Poets, 1969), Antoni Tàpies (1964) and Miró: escultures (Miró: Sculptures, 1973), all of which reveal his interest in art.

From 1975 to 1981 he was president of the Fundació Miró (Miró Foundation) and in 1988 he was awarded the Gold Medal of Barcelona for Artistic Merit. In 1989 he broke a lyrical silence of many years with the work Fluvià (River Fluvià), his poetic testament.