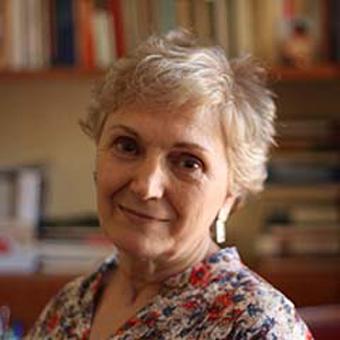 Helena Vidal (Moscow, USSR, 1946) is a translator and author of several studies on Russian language and literature.

She has combined her university work with translating the works of the great Russian authors. In 2012, she was awarded the Serra d'Or Critics' Prize for her translation of Osip Mandelstam's Journey to Armenia (Armènia en prosa i en vers). She has also published articles and prologues on Russian literature as well as Russian-language study guides.