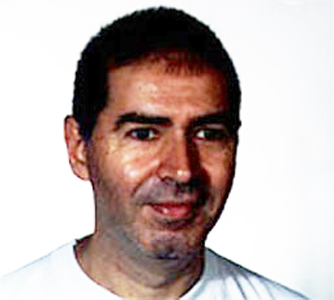 Ricardo Alcántara was born in Uruguay, in Montevideo, on Nov. 24, 1946. In 1970 he left for Brazil, where in São Paulo he studied psychology. As he neared the end of his studies, Alcántara realized that he was ill disposed to dedicate himself to that profession. He thought then to change his continent as well as his field of endeavor. He arrived in Barcelona in August of 1975, having made the decision to work in writing and, for more than the past dozen years, he has been a professional writer. His published books number more than a hundred. Various novels have been translated in France, Belgium, Holland, the United States, Austria, Germany, Portugal and Japan.