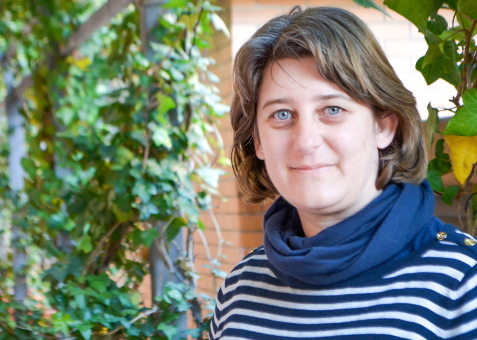 Anna Boluda Gisbert (Alcoi, l'Alcoià, 1976) is a journalist and video producer who lives between Valencia and Xàbia. She is particularly interested in social matters, women's rights, children, and LGBTI people. She has been awarded several international prizes for her documentaries Queer Spawn and Homo Baby Boom about homoparental families. She has recently begun to write fiction. Res a amagar, a finalist for the 2017 Ciutat de Torrent Prize for Young People’s Literature, is her first novel for young people. She has also been a finalist for the Delta Literary Prize for women’s narrative with her non-fictional work Les filles de l'anarquista.