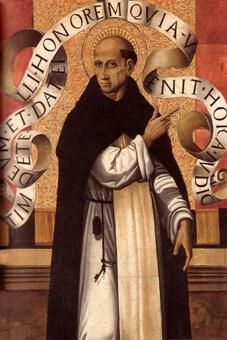 Missionary listened to and revered by kings and popes, with his prestige he had a decisive influence on the outcome of major historical events of his time, such as the Western Schism and the Commitment of Caspe. His extraordinary sermons, which were followed by thousands of people across Europe, converted crowds and gave him the fame of miracle worker.

Such sermons, which were always in Catalan and are known to us thanks to the work of notaries and scribes, have been an object of study due to their evident literary value. From his oratory one could highlight the range of persuasive strategies and resources, the simplicity of the parables and apologues, the expressive and direct language and the characterization of the characters.

In addition to numerous scientific studies of his work and his historical trajectory, all his preserved sermons have been published, and several have been translated into many languages​​.