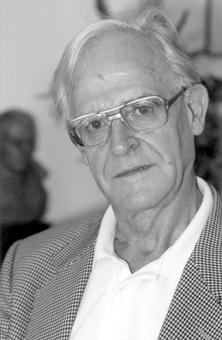 He translated some books of the Bible from Greek and his other translations include William Blake's The Marriage of Heaven and Hell (Les noces del cel i l'infern) and Bertolt Brecht's Me-ti, the Book of Changes (Me-ti: llibre dels canvis). His book Versions de poesia antiga (Versions of Ancient Poetry), a selection of Assyrian, Babylonian, Egyptian, Hebrew, Greek and Latin poetry, was published posthumously in 2002.