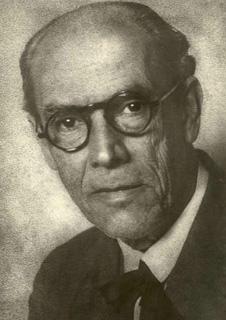 Prudenci Bertrana (Tordera, 1867 - Barcelona, 1941). He is considered a modernist writer. He completed his secondary schooling in Girona and then a course in industrial engineering in Barcelona, where he came to live definitively in 1911. He became director of L'Esquella de la Torratxa and also of La Campana de Gràcia. He also worked as a painting teacher and journalist, writing for El Poble Català, La Publicitat, Revista de Catalunya, and La Veu de Catalunya. He distanced himself from the literary fashions of his times. He is particularly well-known for his novel Josafat (1906), the first of his publications in this genre, and for his collection Proses bàrbares (Barbarous Prose Pieces) of 1911, although his first stories were published in 1903 and some of them are still considered as the best ever written in Catalan. Bertrana's short stories have three main motifs: the landscape, rural people and animals. His novelistic work, structured around a precise and detailed observation of the world, is based on his own experiences as a man and as a writer. However, it is the trilogy Entre la terra i els núvols (Between Land and Clouds), consisting of L'hereu (The Heir) (1931), El Vagabund (The Vagabond) (1933) and L'impenitent (The Unrepentant) (1948) where the autobiographical aspects of his work are most evident, in reflecting his personal frustrations and sorrows, the most painful of which were the deaths of three of his children. His daughter, Aurora, also became a writer and wrote memoirs in which there are numerous references to her father.