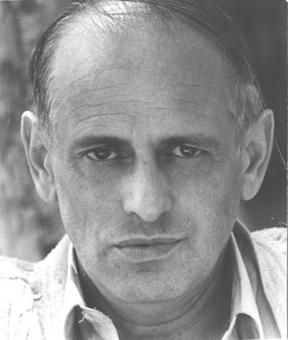 His human and literary trajectories were marked by personal religious conflict and tuberculosis. In 1958 he published the novel El mar (The Sea), which created a stir, both because of its subject material and its treatment where he incorporated new experimental currents then triumphing in Europe. The quest for his own language, evolving towards freer and freer forms is evident in the collections of poems L'Evangeli segons un de tants (The Gospel According to One of Many) which was awarded the Carles Riba Prize in 1962 and whose publication was delayed for five years because of censorship. In 1990, he was awarded the Creu de Sant Jordi de la Generalitat de Catalunya (Saint George Cross of the Autonomous Government of Catalonia). In 2014 it was published his complete poetic works.

He was a member of Associació d'Escriptors en Llengua Catalana (Association of Catalan Language Writers, AELC).