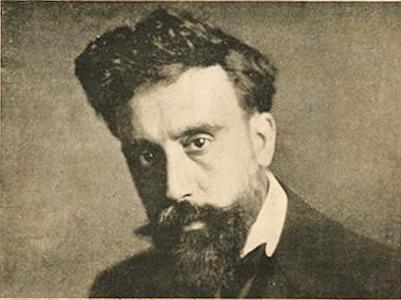 Ignasi Iglésias (Sant Andreu de Palomar [now part of the municipal area of Barcelona], 1871 - Barcelona, 1928) was a poet and playwright who was associated with the Modernist movement and, as such, is a key to understanding the evolution of Catalan theatre at the turn of the last century.

His early works were staged by amateur groups and were mainly short pieces but these would evolve in quality and extension to become fully-fledged dramas. At the beginning he was influenced by the modernist writers (the Avenç group) and the Norwegian playwright Henrik Ibsen. L’argolla (The Ring, 1894) was his first attempt to write Ibsen-style drama. His initial great success was with L'escurçó (The Viper, 1894), after which he again produced works along the lines of Ibsen, for example Fructidor (Fructidor, 1897). He then became a well-known playwright with a successful series of plays staged in the Romea theatre including El cor del poble (The Heart of the People, 1902), Els vells (The Old People, 1904), this play being translated into other languages, and Les garses (The Magpies, 1905). The advent of the Noucentista Movement early in the twentieth century was a time of aesthetic crisis for him so that he neither published nor wrote for years. He eventually reappeared with works that were more bourgeois in style, for example La llar apagada (The Dead Hearth, 1926). His poems were published in the collection Ofrenes (Offerings, 1902) and finally in different posthumous collections.