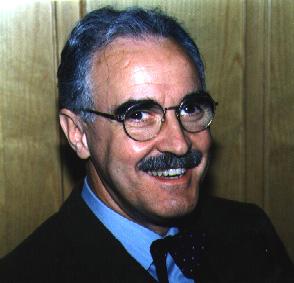 He studied Medicine, Humanities, and Journalism. His column in the newspaper Avui under the pseudonym Doctor Scopius marked an entire epoch of article writing in Catalan. In 1982, he was awarded the City of Barcelona Prize for Journalism.

For his first book Sumari d’homicida (1978), he received the 1977 Víctor Català Prize. He then went on to publish Consultori sentimental de Cecília Bibiloni (1988), La cavalleria impossible (1992), El barber violador (1997), which received the Crítica Catalana Prize, La pedra a la sabata (2004), winner of the 2003 Mercè Rodoreda and the Crítica Catalana prizes, Un dimarts (2008) and Els anys de la serp (2017). A marked sense of irony distinguishes his work. He was a member of the writers' collective Ofèlia Dracs.

He has collaborated in publications such as Avui and Serra d'Or. He also worked in radio and television, as a scriptwriter for TV3 and for Catalunya Ràdio, where the programme based on his work Consultori sentimental de Cecília Bibiloni (1987-1988) was very successful.