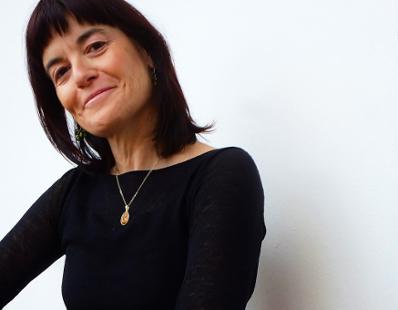 With a degree in Spanish Philology and a PhD in Catalan Literature, she has specialised in the work of Josep Piera, in particular with her doctoral thesis titled Una poètica dels sentits. Josep Piera: Poesia 1971-1991.

She is director of the "Razef" collection of poetry plaquettes published by the Valencia-based publishing house Edicions 96 where she is employed.

She has published five collections of poems, the first of which, Remor alè (1993) received the Senyoriu d'Ausiàs March Prize of Beniarjó. This was followed by A les palpentes del vidre (1998 – winner of the Marià Manent Prize), and Flors a casa (2007), which was published after it received the Jocs Florals of Barcelona Prize. Her most recent book of poems, Serena barca (2016), received the Valencia Writers’ Critics’ Prize in 2017.

Her fictional works include Àngels de nata (2013) a work illustrated by Maria Alcaraz Frasquet, and L'Home del Capell de Palla (2017), which has inspired a music-and-art show of the same name. With Tenda d'animals she received the Carmesina Prize for Children's Stories in 2018. She also manages the blog Passa la vida.