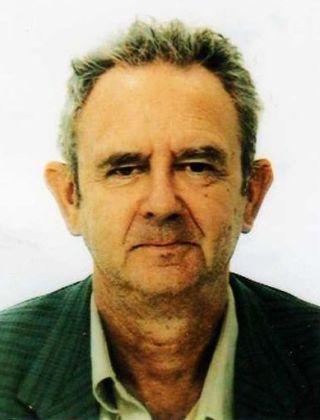 With an Arts degree and doctorate in Literature (1979) from the University of Barcelona, he worked for fifteen years as an English teacher in different secondary schools and, from 1973 to 2006, he taught English Literature at the Autonomous University of Barcelona. He has also lived and taught in Liverpool (1962 – 1963), Bremen (1963 – 1964), the University of Illinois (1975 – 1976) and at the Universitatea din Iasi (Alexandru Ioan Cuza University, Romania, 2003). He has published numerous text books on the English language and about his teaching experience, along with several essay collections, including Els meus instituts (My Secondary Schools, 1981 – winner of the 1980 Josep Pallach Education Prize) and La ciutat que volem (The City We Want, 2003 – co-authored with Jordi Menèndez).

He has also written for specialist publications with articles and reviews on translation. As a translator from English, he has been awarded the 1991 and 2016 Cavall Verd-Rafel Jaume Prize for Poetry Translation and the 2004 AEDEAN Prize for Poetry Translation. Among the authors he has translated are Larkin, Shakespeare, Robert Graves, Thomas Hardy, David Lodge, W. B. Yeats and Robert Frost. He has written several works for the stage, which have been performed in Sant Cugat, for example Pedra i Sang (Stone and Blood, 2005), as well as the anthology Love in Shakespeare. Les 4 estacions de l'amor (Love in Shakespeare. The 4 Seasons of Love, 2007).