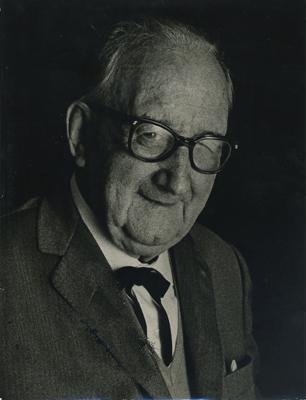 His work of reference, La divisió territorial de Catalunya (1932 - 1937) brings together a huge body of his endeavours in ordering Catalan space on the basis of regions. In exile, he created and promoted the schools of Geography in the two countries where he resided, Colombia and Venezuela. On his retirement from the academic world, he returned to Catalonia (1965) and began a new stage in his work which was focussed on the urban geography of Barcelona, his notable work here being Barcelona i la seva rodalia al llarg del temps (Barcelona and its Surroundings through the Centuries -- 1974). He received the Prize of Honour in Catalan Letters in 1976 and a doctorate honoris causa from the Autonomous University of Barcelona in 1979.

He was a founding member of the Associació d'Escriptors en Llengua Catalana (Association of Catalan Language Writers).