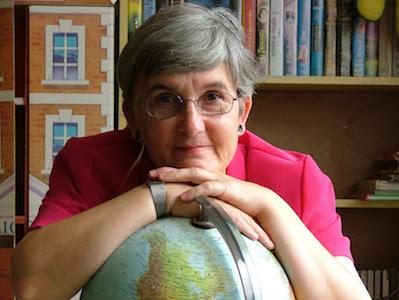 Lola Casas (Mataró, 1951) is a writer, teacher and public lecturer.

Lola Casas has worked as a teacher for more than forty years, combining this and her work as a writer with training activity and lectures on literature and films, as well as voluntary projects in schools and institutions. She also works with Mataró Ràdio and La Xarxa in programmes popularising literature and cinema.