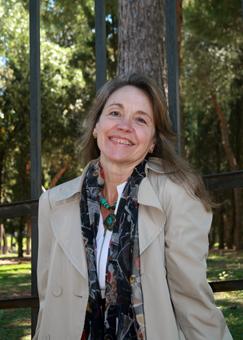 Montserrat Castillo (Barcelona, 1951) is a historian and art critic. She has a degree in Geography and History from the University of Barcelona (1977) and a doctorate in History of Art (1993).

As an art, film and illustration critic, she has written for several periodical publications, has participated in numerous conferences and public presentations, while also being a jury member in some twenty competitions. She has also organised exhibitions on illustration and illustrated books.