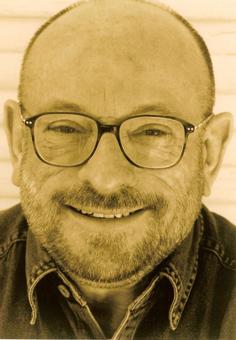 Jaume Fàbrega (Vilavenut, Pla de l'Estany, 1948) is a historian, art critic and Professor of Gastronomy at the School of Tourism and Hotel Management at the Autonomous University of Barcelona.

Internationally recognised as the foremost gastronomic writer of Catalonia, he has received the Gourmand World Cookbook Award for the world's best cookbook on five occasions, as well as a number of essay prizes in Catalonia, Andorra and Valencia. He has published near sixty-five books, outstanding amongst which are the eleven volumes of La cuina mediterrània-La cuina catalana (Mediterranean Cookery – Mediterranean Cookery).

He writes for a range of reviews and newspapers, for example El Temps, Serra d'Or, Diari de Girona, inter alia.

He is a member of AICA (International Association of Art Critics), of FIJET (World Federation of Journalists and Travel Writers) and of AELC (Association of Catalan Language Writers).