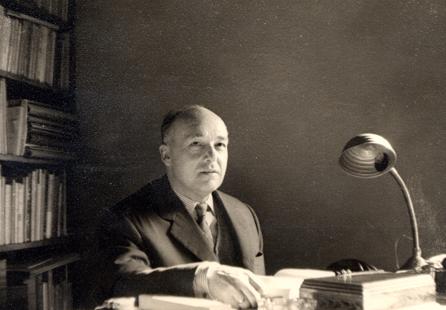 He had just begun his literary career when the Civil War broke out and he was forced to go into exile, circumstances which posed a major obstacle for its pursuance. On his return to Catalonia in 1948 he found it very difficult to publish his work, although he never stopped writing and even founded his own publishing house, Ilerda. Notable among his work is the epic poem Indíbil i Mandoni (Indibilis and Mandonius, 1955) and the collection of poems Les ales del vent (The Wings of the Wind, 1962); his social novels Desembre (December, 1934) and Hilde (1935); the plays La pau regna al camp (Peace Reigns in the Countryside, 1936) and Aníbal (Hannibal, 1957 – written in verse); and his Diari (Diary, 2009), which was published posthumously.

He is mainly known for the manual Els verbs catalans conjugats (Catalan Verbs Conjugated, 1972), which sold more than a million copies.